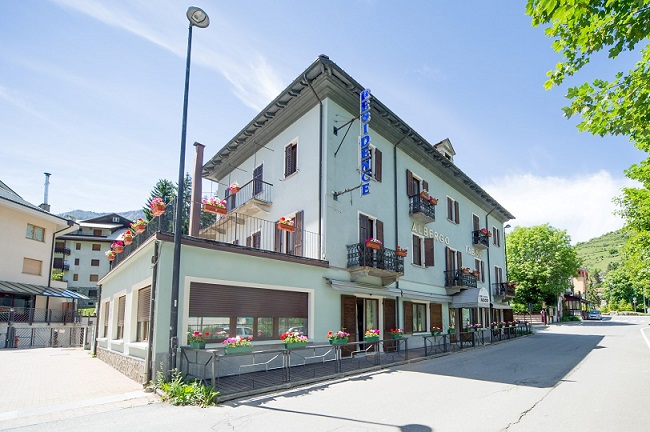 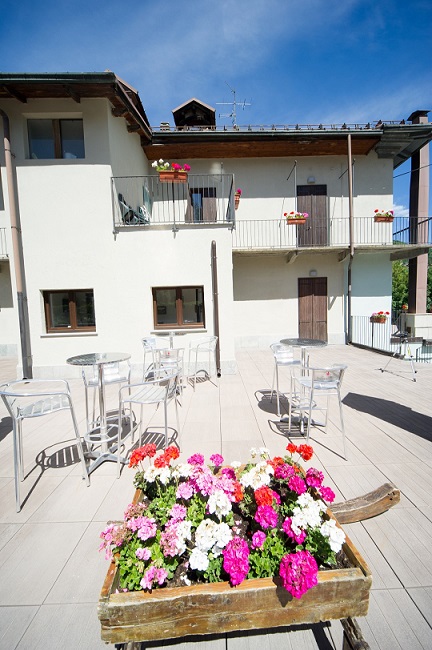 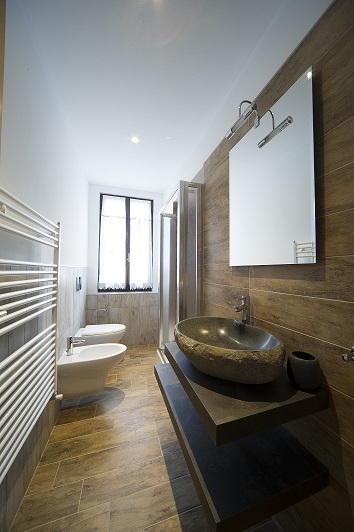 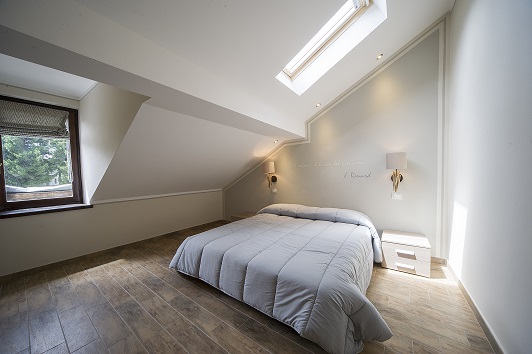 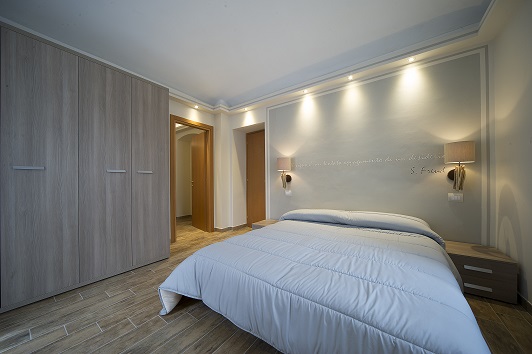 Historical hotel dating back from the early 20th century, it was totally renewed and transformed into a residence in 2014. It is composed of 20 apartments  (studios and one-bedroom apartments) with modern furniture; the three-storey house has an elevator that takes to the 2nd floor, while the penthouse apartments can be reached by a flight of stairs.Each apartment has an equipped kitchenette, oven, electric plates, fridge, TV, safe, wi-fi, bathroom with shower,
hairdryer and cleaning set. Furthermore, we can give complimentary cots, high chairs, changing tables and strollers, very bulky but necessary with babies.
Each apartment has an independent heating system. In the common areas, we offer complimentary parking space, and a ski-room.
Sheets + towels are included. Pets are allowed, we ask for an additional charge for final cleaning.