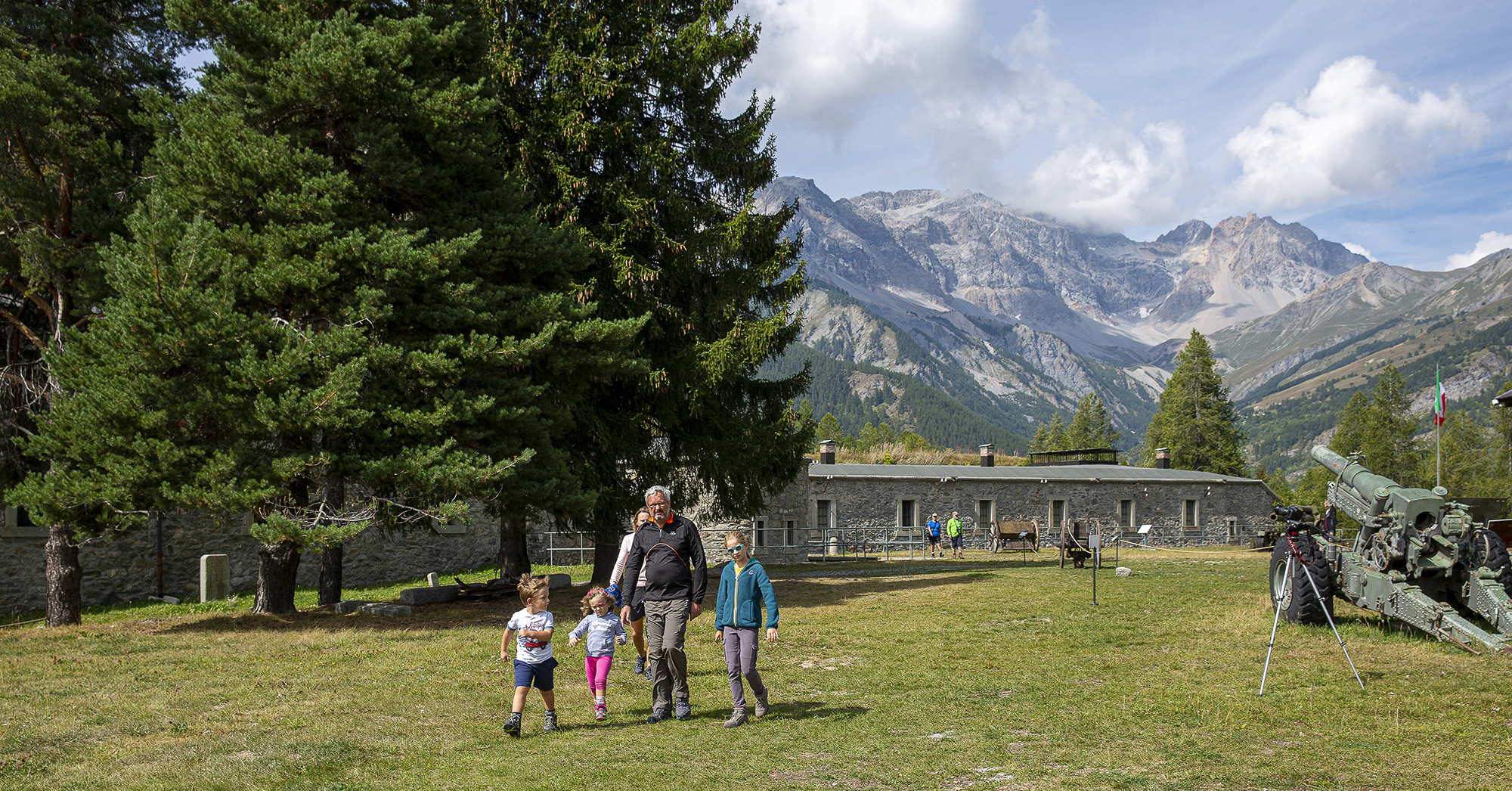 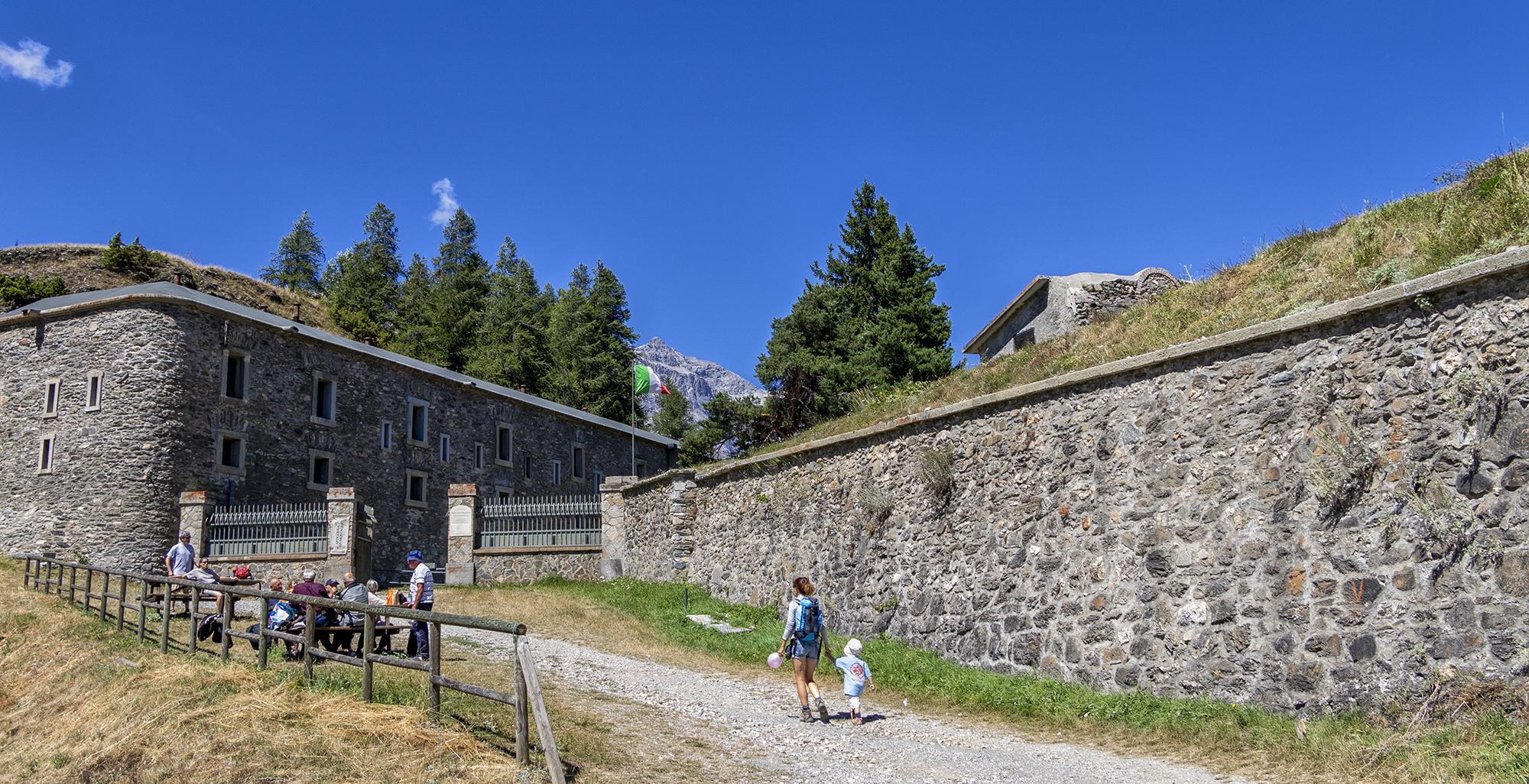 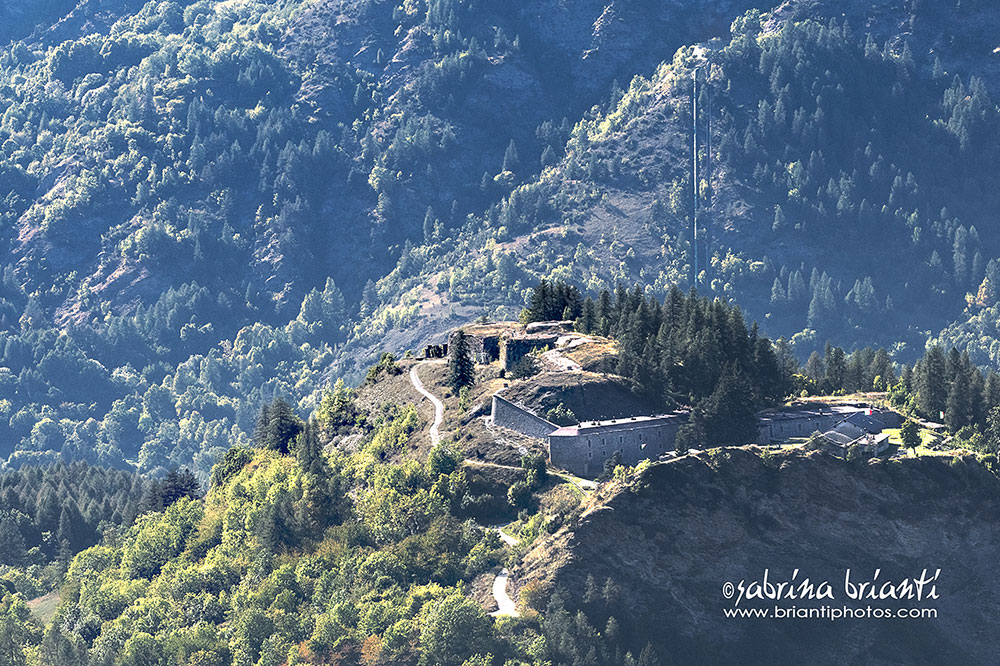 Fort Bramafam is the most important fortification in the Cozian Alps from the end of the eighteen hundreds. It is dated 1887-88.

During the First World War, the fort was disarmed, as was the case with all fortifications in the Western Alps, and its artillery was sent to the Austrian front; Bramafam was used as a prisoner of war camp for Austro-Hungarian soldiers over the duration of the war.

Since 1995 the fortification has experienced a re-birth: an itinerary to visit the inside of the fort, reconstruction of 20 different areas of the site, the museum armaments area, cannons and objects from fortifications in the alpine arch, along with a rich collection of uniforms of the Regio Army; all making this historic fort an important part of Bardonecchia’s heritage. 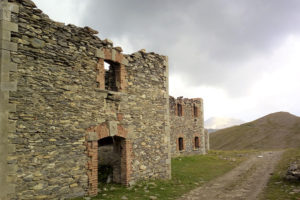 Bardonecchia’s highest fortification was built on the summit of the Jafferau crest, at 2,788 metres: the Jafferau Battery.

From that position one could survey the armaments of the valley and the mountains surrounding the Bardonecchia basin. Though its specific role was defensive and was designed to push the defense force beyond the border, it also had offensive attributes.

What is left of the battery? The external walls of the barracks stand at their original height to this day, along with the outline of the internal road of the battery and the interiors of a few structures. 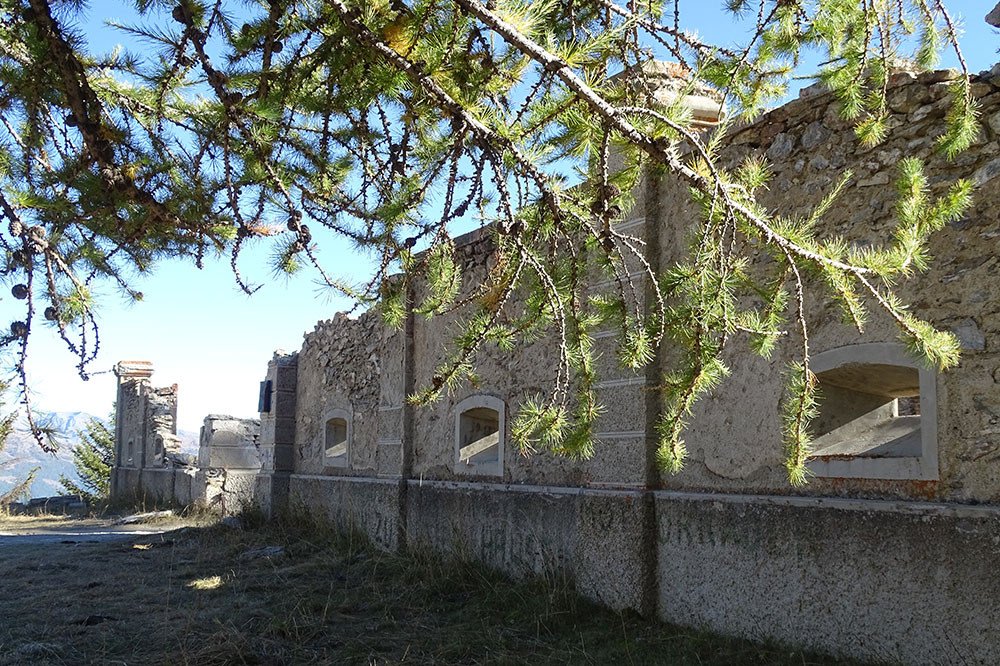 The Foëns Battery, located on the southern side of Jafferau on a plain at 2,205 metres, was built between 1897 and 1899.
The five artillery emplacements in the battery are still standing and in good condition as is the munitions deposit. The bunker is partially destroyed as well as the perimeter wall along with the embrasures.