A unique and untainted landscape

Bardonecchia offers exciting outdoor activities, with the opportunity for everyone, at any level, to play sports.

More than 130 stores are on hand with local products, sports equipment, clothing and crafts

A quality of life philosophy: where to eat, sleep and relax at the foot of the ski slopes

Vacations on the snow100 km of slopes, 4 ski areas
And après-ski activities: shopping, relaxing and entertainment 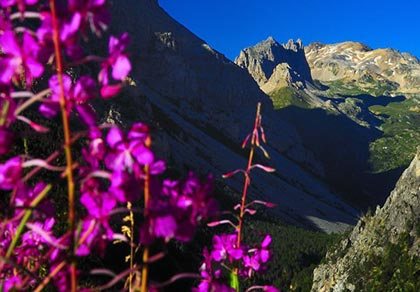 Discover the mountainsBardonecchia, Itineraries in untainted nature,
alpine culture and history with special attention paid to the quality of your time 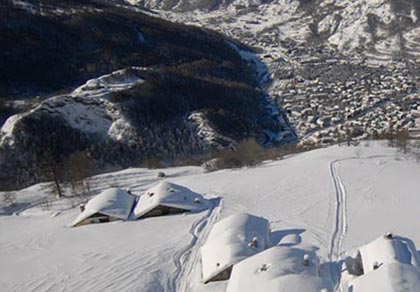 Live the mountains Activities and events for your vacation:
family, sports, shopping, nightlife

Summer in BardonecchiaCome and discover the ski lifts
for mountain biking and hiking, trails, parks and activities 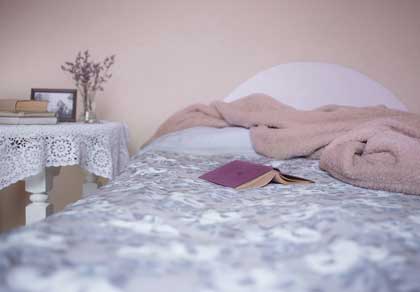 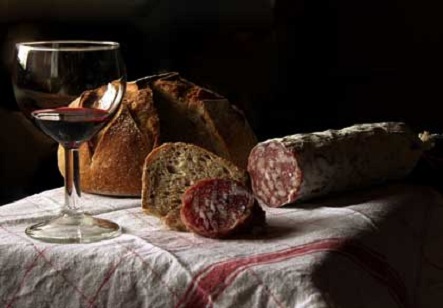 Taste the mountains
Zero-kilometre products, traditional restaurants, high-altitude bars
and friendly hospitality; between tradition and the art of taste

Alpine
shoppingMore than 130 stores are on hand with local products, sports equipment, clothing and crafts 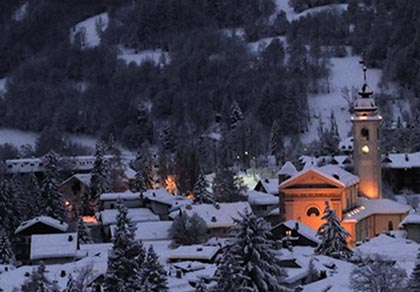 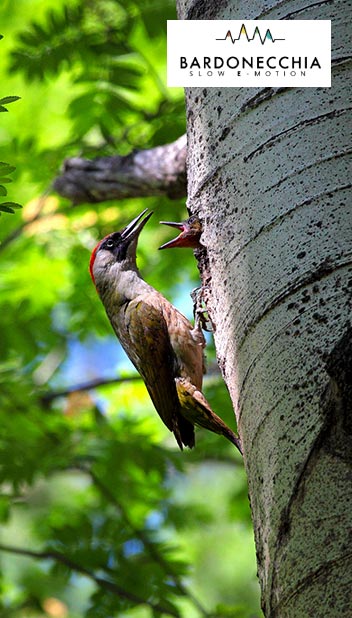 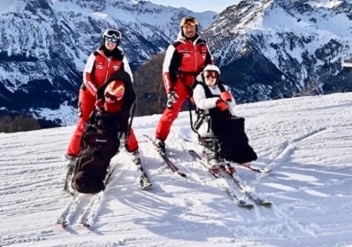 Look forward to 4 marvellous ski areas with ski lifts so you can ski down in the winter and have fun on foot or by mountain bike in the summer.

Territory: from 1,312 to 3,500 metres above sea level
Ski slopes: more than 100 km with 39 runs
Hospitality: more than 40 tourist accommodation structures

Mountains on show: come and live exhilarating activities to relax, discover and live adventures!
A paradise for families that also knows how to amaze those who are looking for night-time entertainment

Bardonecchia and its territory

Discovering our sites with special attention paid to the quality of your time, emotions and experiences that can be lived in the mountains.

The Municipality of Bardonecchia was an OLYMPIC COMMUNITY for the 2006 Turin Winter Olympics.
More specifically, Bardonecchia hosted snowboard competitions and an Olympic village.

A unique and untainted landscape

HOW TO REACH US?

Take the Milan-Paris international railway or the Turin-Bardonecchia-Modane regional line. Bardonecchia is the last Italian station located at the entrance to the Frejus Tunnel.

The closest airport is Turin Caselle International Airport (95 km) but the airports of Milan Linate, Malpensa, Chambery, Lyon or Geneva are also within easy reach. 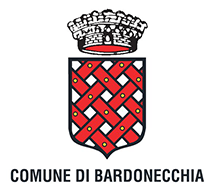